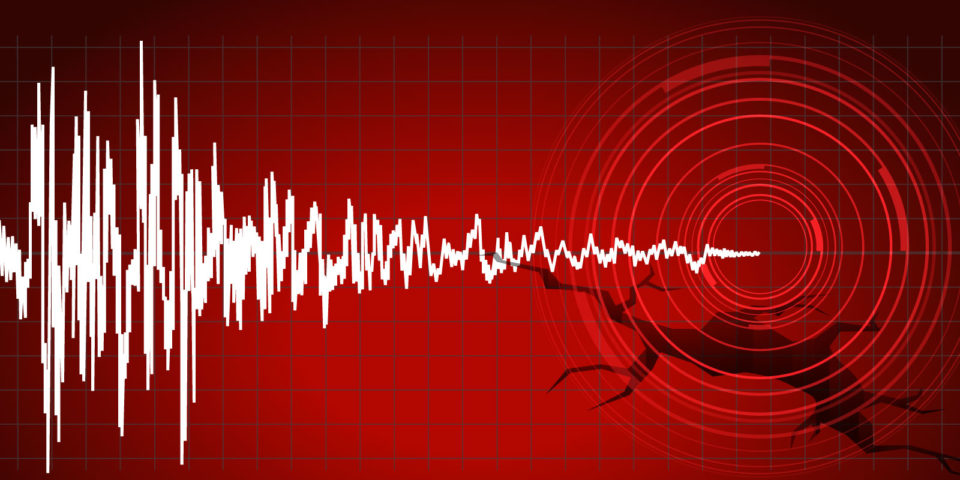 TRN Online
By TRN Online, Kathmandu, Aug. 6: An earthquake measuring 5.3 in Richter scale occurred around Belkotgadi of Nuwakot district at 5:26 am this morning.

The tremor of the quake was felt sharp but for a short time in Kathmandu.

According to National Disaster Risk Reduction and Management Authority (NDRRMA), the epicenter of the quake was located at Belkotgadi of Nuwakot district.

It is said that the quake is an aftershock of the Gorkha Earthquake that occurred in April 2015 claiming thousands of lives and damaging property worth billions of rupees.. 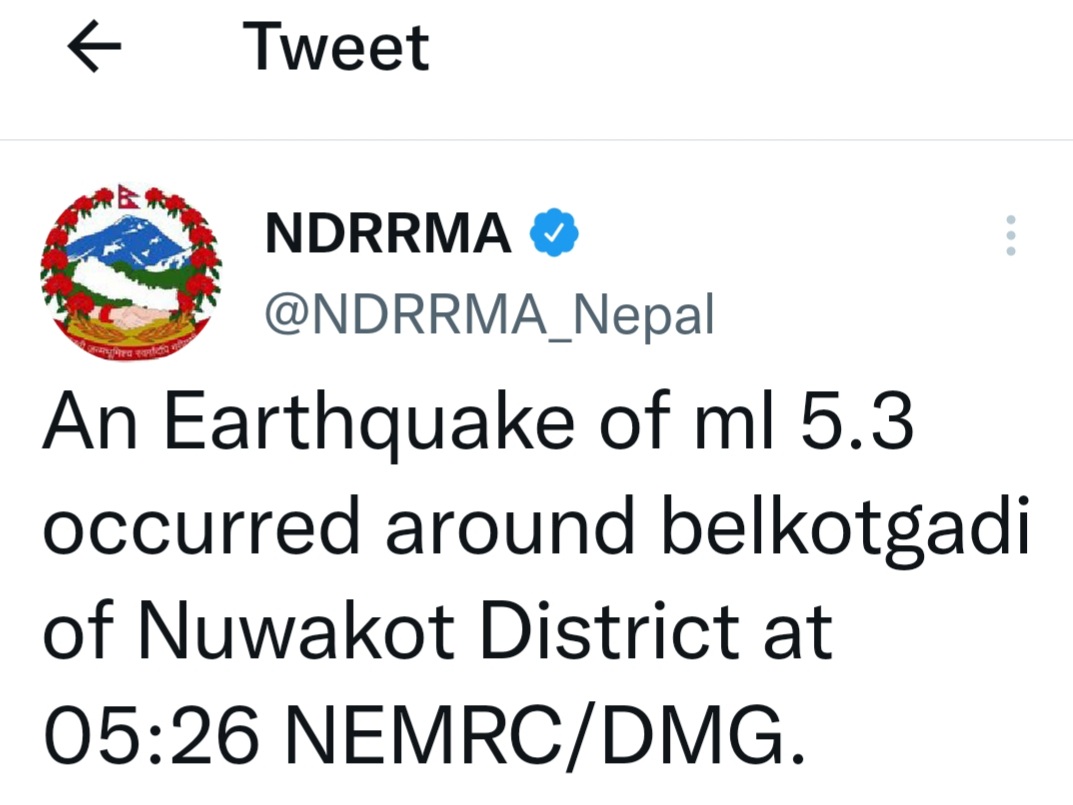 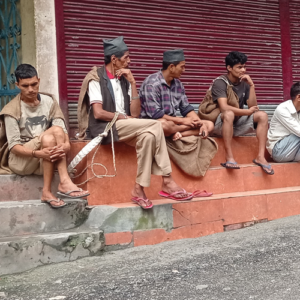 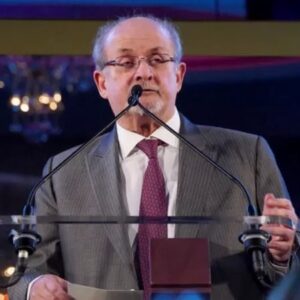 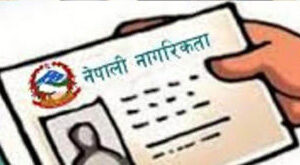